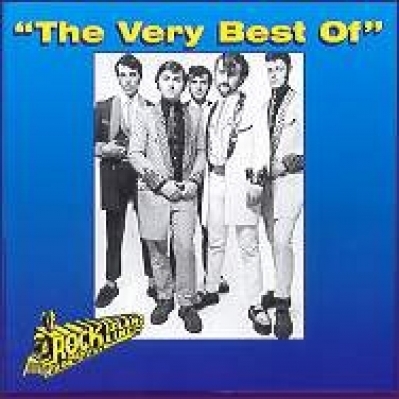 1970's Teddy Boy band who had quite a few 45s out on major labels and appeared in the film 'That'll be the day' with Ringo Starr and David Essex. All of their recordings are here. They were produced by Phil Bailey (PHAB Productions) and their singer's name was Stompin' Steve Wooltorton. Other members at different times included Dave Taylor and Iain Terry.