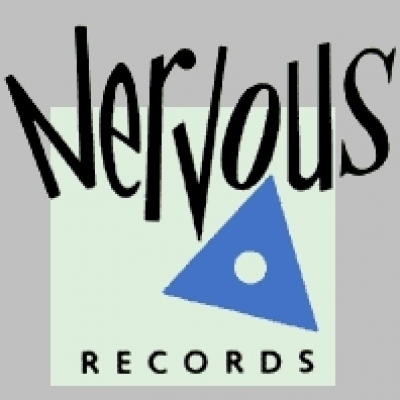 "High Noon was formed in 1988 when Sean Mencher met Shaun Young and Kevin Smith. Mencher came to Austin from Washington, DC, and played lead Telecaster with Jimmy Dale Gilmore. When this threesome met, they discovered a mutual love for rockabilly (at their first practice, they played the whole Elvis Sun Sessions, in order). Though the trio was originally conceived as a fun side project, they soon decided to quit their other bands and commit to it full time. The High Noon line-up became Young, as vocalist and acoustic rhythm guitar, Mencher on lead, and Smith switching from electric bass to upright bass.
Their 1989 demo tape featured four original songs that fitted seamlessly into a set that was initially made up of rockabilly classics and obscurities. High Noon now has more than enough original material to last the night, and a few of their songs have been covered by other rockabilly bands around the world. It's their great songs, superior musicianship and love of the genre that makes High Noon so special.
In the early nineties, High Noon were known to book as many as 23 gigs a month in and around Austin. Their long running Thursday right residency at Headliners East became an informal gathering point for Austin's rockabilly crowd; regularly featuring jams with luminaries like Ronnie Dawson and Big Sandy, as well as providing a springboard for local talent such as Wayne Hancock and The Derailers. Over the past two years they gradually branched out of Austin as the demand for their talent increasingly took them away from home to play festivals and clubs around the country and Europe. Over the last few years, High Noon has been part of the resurgence of traditional country, not as a retro novelty, but as a viable alternative to the mainstream. With their first national release, Stranger Things, High Noon proves that rockabilly isn't a dead past to be revered, but a continuingly vital way of life." Sven Adamski