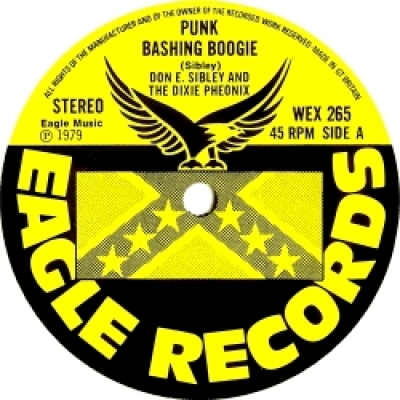 In the late 1970's 'war' broke out between the Teds and the Punks in London and was all over the newspapers as they followed the battles in The Kings Road. At the height of this, a single by Don E Sibley And The Dixie Phoenix on the Eagle record label appeared and was promptly adopted by the Teds as a kind of 'anthem'. This record was looked upon with horror by the media and described as 'notorious'. More recently it was covered by Furious, but this is the original version and the original label. 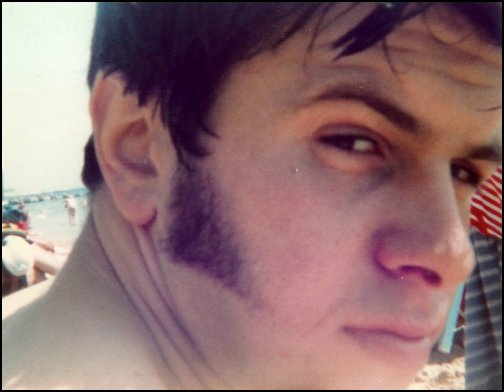 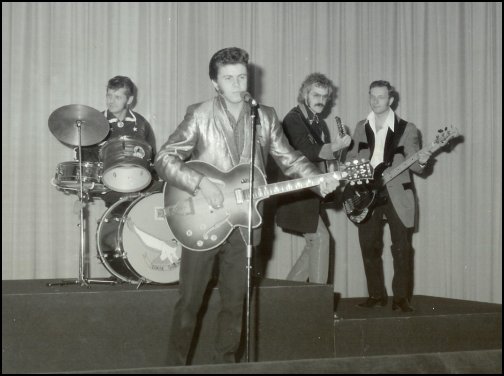 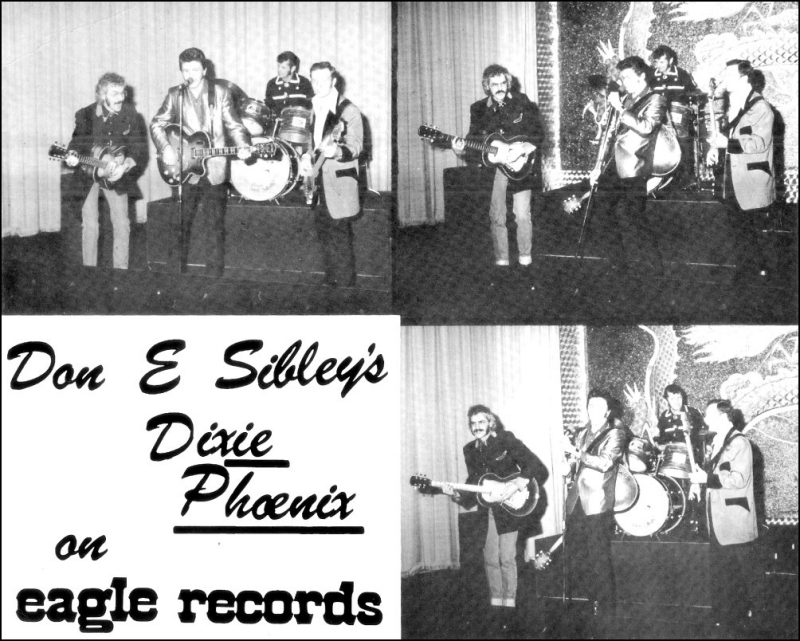