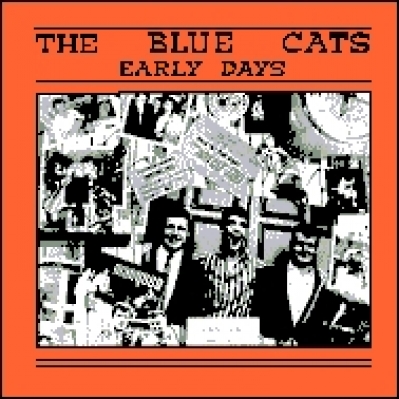 All the early demos, EPs and unreleased recordings from the bands that went to make up The Blue Cats (The South Rebels, The Blue Cat Trio and Little Tony and The Tennessee Rebels).

"This CD is a compilation of the first two Blue Cats records which are compilations of various incarnations of the Blue Cats aka The South Rebels aka Blue Cat Trio aka Little Tony and the Tennessee Rebels. The usual standard of covers are present here and overall the music isn't bad for your typical 'by the numbers' rockabilly act. They sound quite a bit like the Polecats early recordings, but more like Polecats-lite. The vocals are a little thin and the music is traditional-influenced modern rockabilly. 'South rebel boogie' is a good rockin' instrumental and they have some fun upbeat songs so overall this cd is worth picking up." The Psycho Avenger 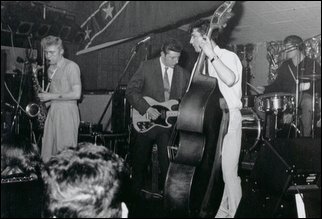 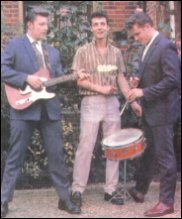 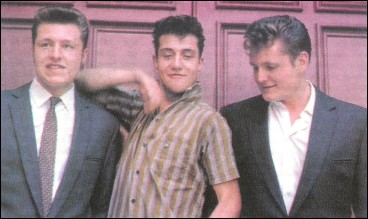